Are Your Essential Oils GC/MS Tested? 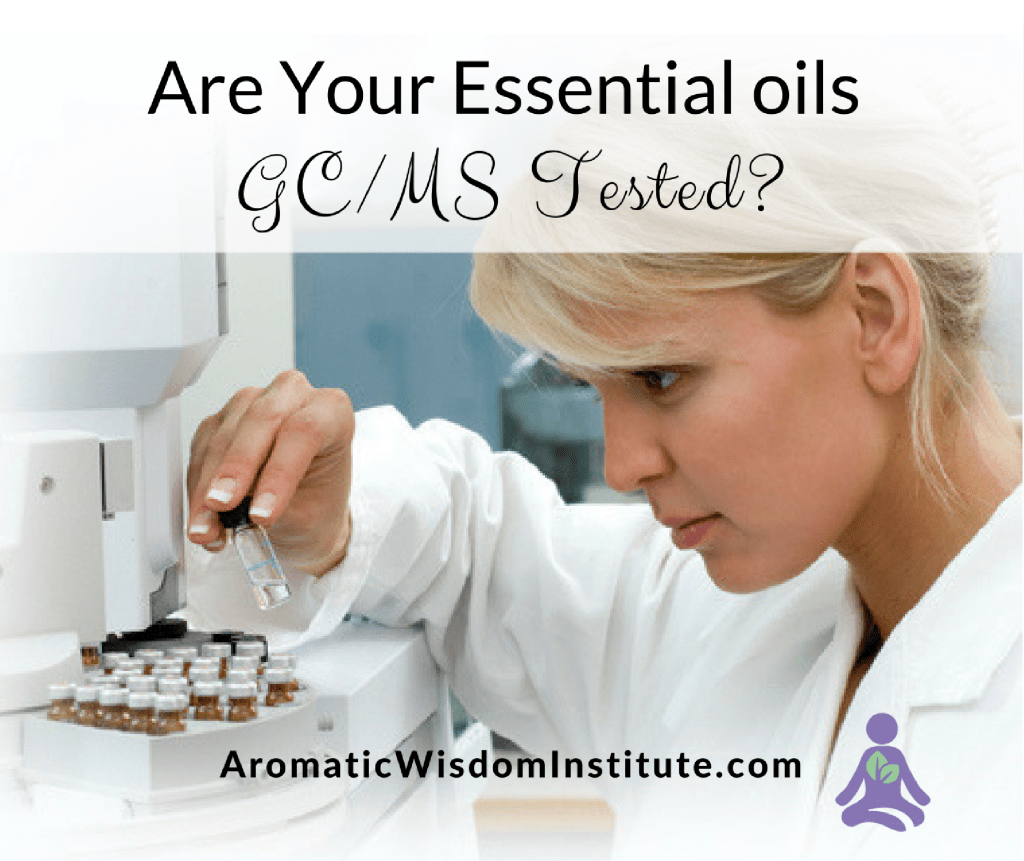 Do you work with essential oils?

Are you making therapeutic blends for yourself, your family or clients?

Are you interested in getting the best healing results from your blends? Of course you are!

Now let me ask this…

Do you know the exact chemical components of the essential oils you’re using?

Do these phrases mean anything to you?

No?  Then it’s time to raise the bar on your aromatherapy practice!

What does GC/MS Testing Mean? 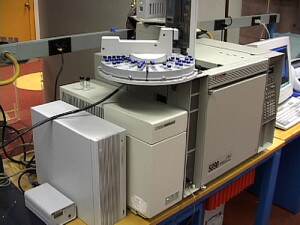 Mass Spectrometry (MS) identifies each of these components and their percentages. This process can also tell us if the essential oil has been adulterated.   All the main components and some of the trace components will be listed on these reports.

The precise breakdown of the chemical components in an individual oil is SO important!  Why?  Because the therapeutic benefits and safety issues of essential oils are determined by their chemical composition.  This process is vital for medicinal blending and quality assurance!

You can expect to pay a tiny bit more for essential oils that have been batch-specific tested, but it is money well spent when you want purity and the best results possible from your blends. 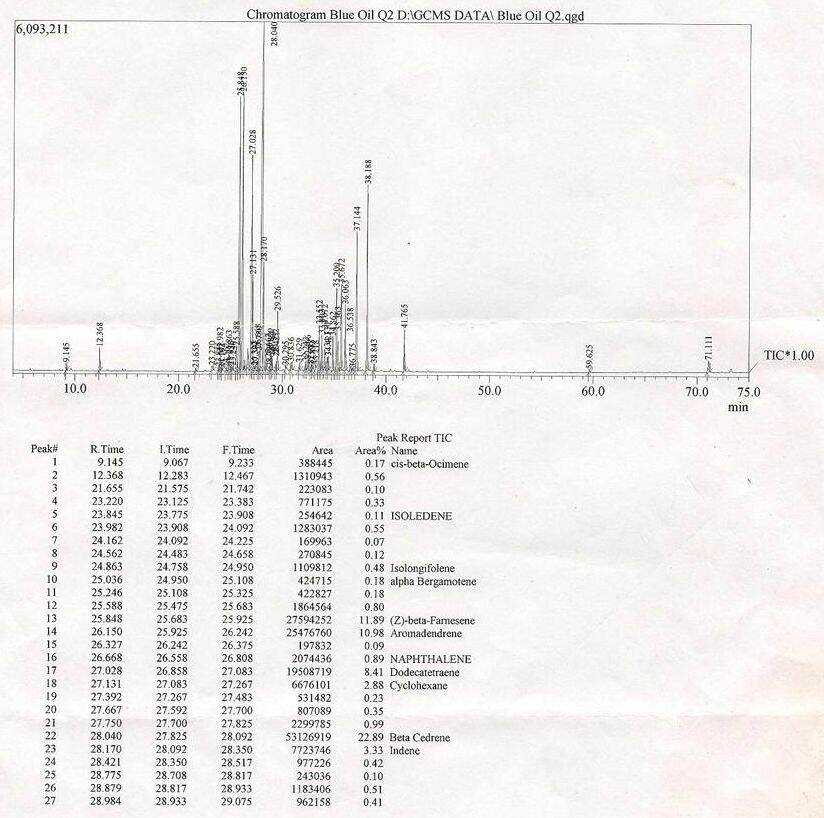 In the classroom at Aromatic Wisdom Institute, my students use only essential oils that are batch-specific GC/MS tested.  In fact, our ACP (Aromatherapy Certification Program) is based on blending from the chemical component perspective so my students can create the most effective formulas for the best results.

GC/MS is Not the Same as MSDS 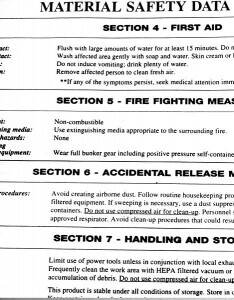 Please note that the information you receive on a GS/MS analysis report is NOT the same as that given on an MSDS sheet.

Many essential oil distributors will offer you their Material Safety Data Sheet (MSDS). This is fine, but it does not give the chemical breakdown of the oil.  An MSDS sheet is intended to provide workers and emergency personnel with procedures for handling or working with that substance in a safe manner and includes information such as melting point, toxicity, storage, disposal, protective equipment, and spill-handling procedures.

Now go and call the person who sells you your essential oils and inquire if their oils
are batch-specific GC/MS tested!

Then leave a comment below and tell me about that call!

Which One is Right for YOU? 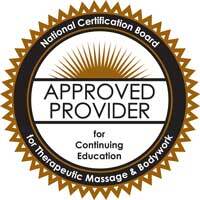